Robert Balfour and Chris Thomson sat down at the tail-end of 2012 to write some songs together in their living rooms. After penning nearly an album’s worth of material over many teas, coffees, tins, and even gins, they started performing at the local singer/songwriter night in Mareel.

Several public performances followed in 2013, including a spot at Glusstonberry, and a well-received opening slot at the Lerwick music festival “Oxjam” was a particular highlight for the quirky duo.

After recording a demo of one of their songs, Birds in the summer of 2014, and after nearly two years as a dyad, in the early of Autumn 2014, Chris Cope (Bass) and Erik Peterson (Drums) were added to the lineup, and Trookers had their debut as a foursome at the Oxjam Takeover event in the Lerwick Boating Club.

Their music has gathered some warm reviews from critics throughout the past few years, and the foursome began recording an album’s worth of material in late 2015, releasing their first single Minute Steak in November 2016. In 2017 they released their second single The Temporary and produced a music video which was shown at the Screenplay festival in September that year.

The band came to an end with the release of their album The Temporary on the 31st August 2018, following a gig supporting The Lone Bellow at Mareel in Lerwick.

They hope that the album will bring their ‘making the easy way look awkward’ blend of warm pop glazed with charm to snuggled listeners here in Shetland and beyond its shores for many years to come. 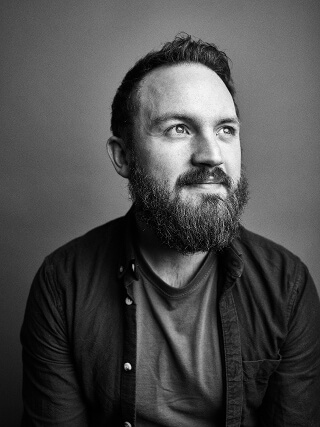 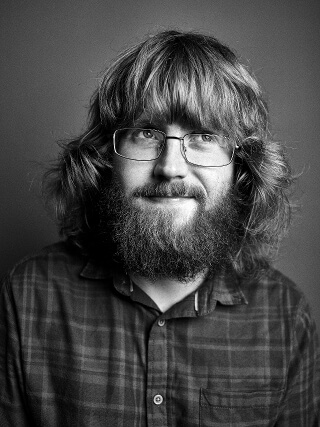 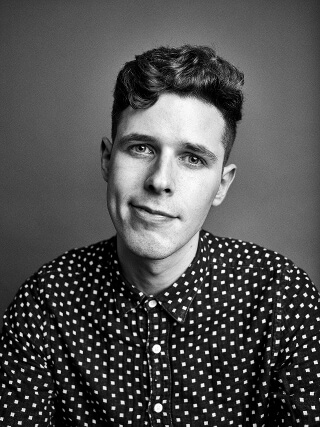 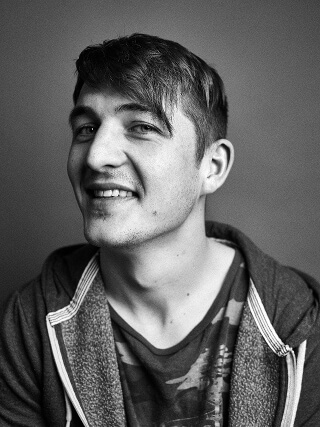 "It's quirky indie pop done right - with a toe tapping melody and sing a long chorus, say hello to your new ear worm. I challenge you not to have a smile on your face by the end."

".....but the stars of the evening for this old codger were local “post punk pop” jangly jaunters, the Trookers, not so peerie noo. They opened the night with a playful rolling sound that uplifted the evening, with the snappy harmonies of Robert Balfour and Chris Thomson’s vocals and guitars ably anchored by the tight but minimalist rhythm section of Chris Cope on bass and Erik Peterson on drums."

"The catchy, clever songs and delicious harmonies of Trookers were lapped up by the audience – from tots to teenagers, and those a little older. And with the addition of Chris Cope on bass and Erik Peterson behind the drums, Demon took on a new sound – richer, fuller and with extra punch."